A PHP Error was encountered

Message: preg_replace(): The /e modifier is deprecated, use preg_replace_callback instead 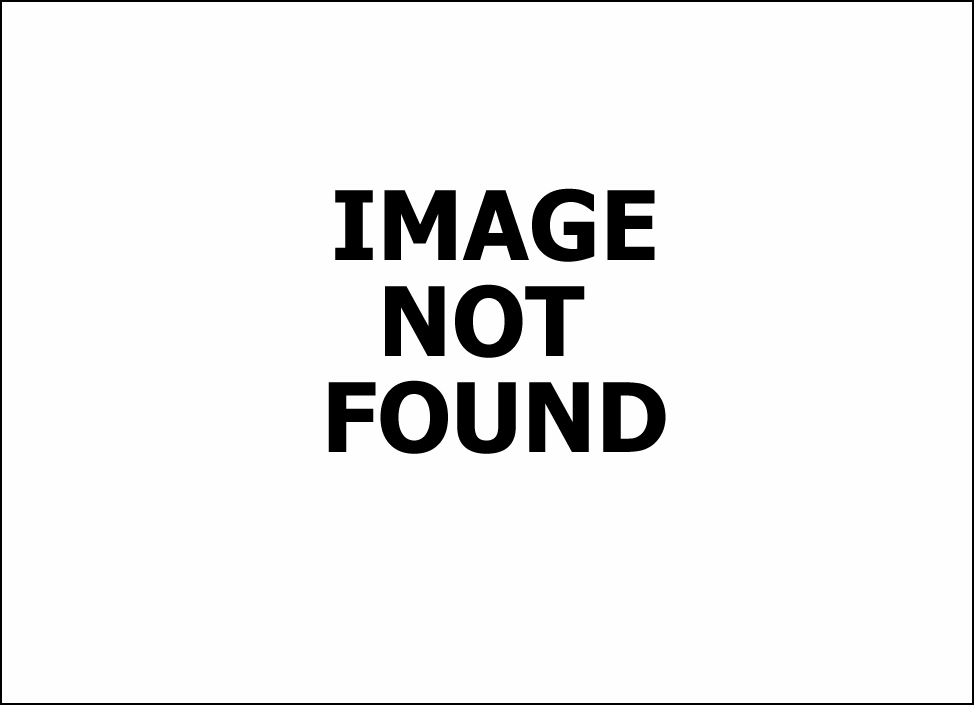 This afternoon, the U.S. Senate failed to pass a bipartisan immigration bill that would have provided protection for beneficiaries of the Deferred Action for Childhood Arrivals (DACA) program and increase funding for border security. The bill needed 60 votes to proceed, but only received 54 votes.

A different immigration bill, which was promoted by the Trump Administration, only garnered 39 votes. That bill would have protected DACA recipients, massively increase funding for border protection, and also eliminate the diversity visa lottery, along with most forms of family-based immigration.